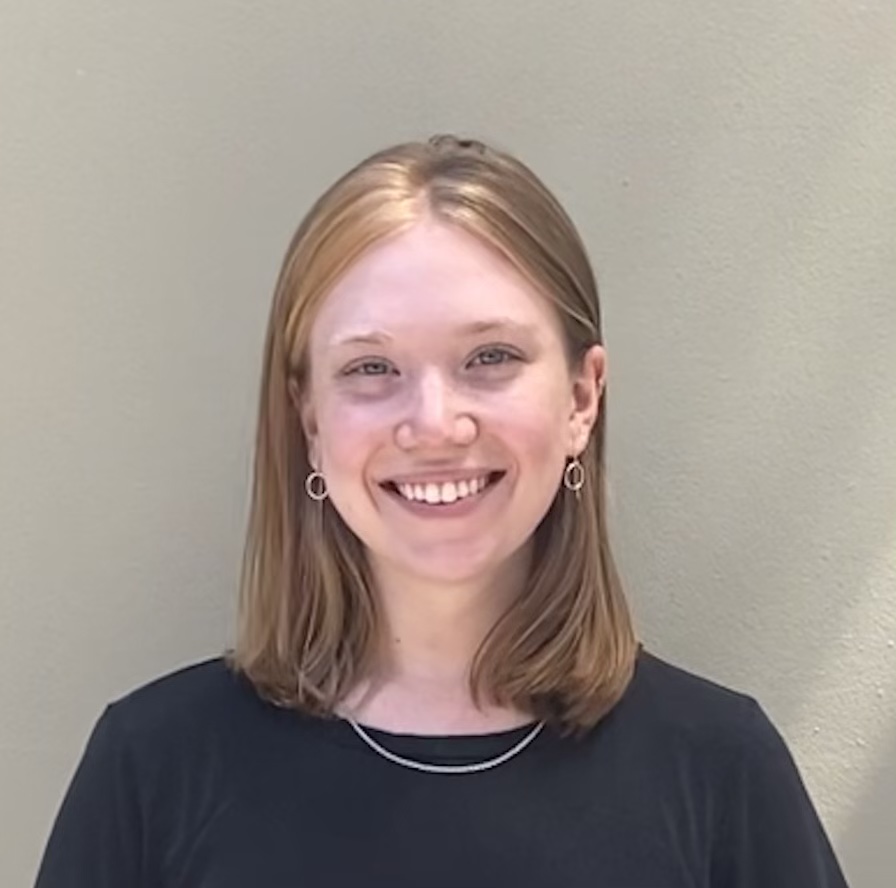 I am an aspiring computational cognitive neuroscientist interested in how the brain spatially organizes information and why this neural architecture works.

I am currently studying this in the context of human social perception in Leyla Isik's lab at JHU. I am a first year graduate student in the Cognitive Science program, on the computational track.

How does the brain process language? How do we understand meaning transmitted via utterances?

How does the brain produce language? How do we transform meaning from our mind into utterances that will prompt understanding in another mind?

How does the brain's language system recover after a stroke? What are the mechanisms of cognitive network recovery? How do the MD network and language network contribute?

To address these questions we use a collection of neurophysiological, neuroimaging, computational and behavioral tools.

My thesis project in Dr. Boland’s lab focused on understanding the ketogenic diet, a diet prescribed to children with severe epilepsy. This high-fat, low-carbohydrate diet has kept many of these patients seizure-free as long as they devote the necessary time and care to administer the specific nutrient ratios. However,the mechanism of action of this diet remains a mystery. Establishing the mechanism of action for anticonvulsant action of the ketogenic diet could provide insight into a new pathway for drug development that could allow treatment with better compliance and fewer side effects. My research established a model that can be used to study this phenomenon. This model involved using oocytes as excitable cells.

Typically, neurons and muscle cells are the only cells viewed as excitable, but the use of oocytes as electrically excitable cells could lead to better studies of specific ion channels involved in nervous system excitability. By expressing both sodium and potassium voltage gated channels in a Xenopus oocyte and injecting a small amount of current, an action potential can be evoked.

In my thesis work, I used this model to start probing a possible mechanism of the ketogenic diet, modulation of KATP channels by ketone bodies. You can read my thesis paper above!

From my very first semester of college, I immersed myself in an integrated perspective of science, diving into a challenging course that taught physics, mathematics, biology, chemistry, and computer science as tools to be used together to explain our world. That synergistic framing has inspired the rest of my research career. As my final project in that class, I developed a proposal to use a mathematical framework in the form of agent-based modeling to predict the efficacy of different microbial treatments of depression.

That exposure to the tools that computer science offered piqued my curiosity and I found myself enrolling in more and more computer science classes, eventually picking up a CS minor and putting action behind that proposal from freshman year.

In my final semester of college, I took a simulations class where I pursued an independent project implementing a version of my own proposal from 3 years prior. My final project used agent-based modeling to simulate gut bacterial metabolism of tryptophan and its effect on the production of neurotransmitters involved in depression. This project required extensive research into the current modeling and microbiome literature, which I found exhilarating, especially when I integrated past research into my model and saw my first simulation results. This highly rewarding experience further inspired my interest in computational neuroscience.

Send me an email!